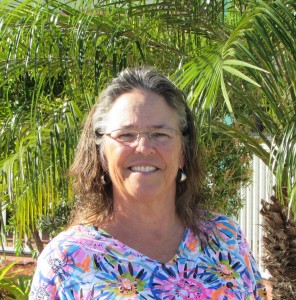 When Mike established Team Shevlin in 2001, he asked Carlyn Herring to join him in his latest venture. Carlyn, originally from Dallas, Texas, came to Pine Island in 1978. As she and her husband Ralph raised two of their three children on the island, she and Mike crossed paths at school functions and community happenings. Mike appreciated Carlyn’s experience in banking and retail and the expertise she gained managing a family business and teaching in Lee County public schools. Her business expertise helped to make Team Shevlin successful in matching Pine Island buyers and sellers. In the process, she found that she enjoyed real estate so much that she decided to become a licensed Realtor herself in 2002. She’s been a top Island seller ever since and a key member of Team Shevlin ever since.